Find out moreDiscover what we do
3

“To continue the work of Father Giovanni Scalabrini in Uganda, creating strong, responsible and independent communities thanks to its youths.” 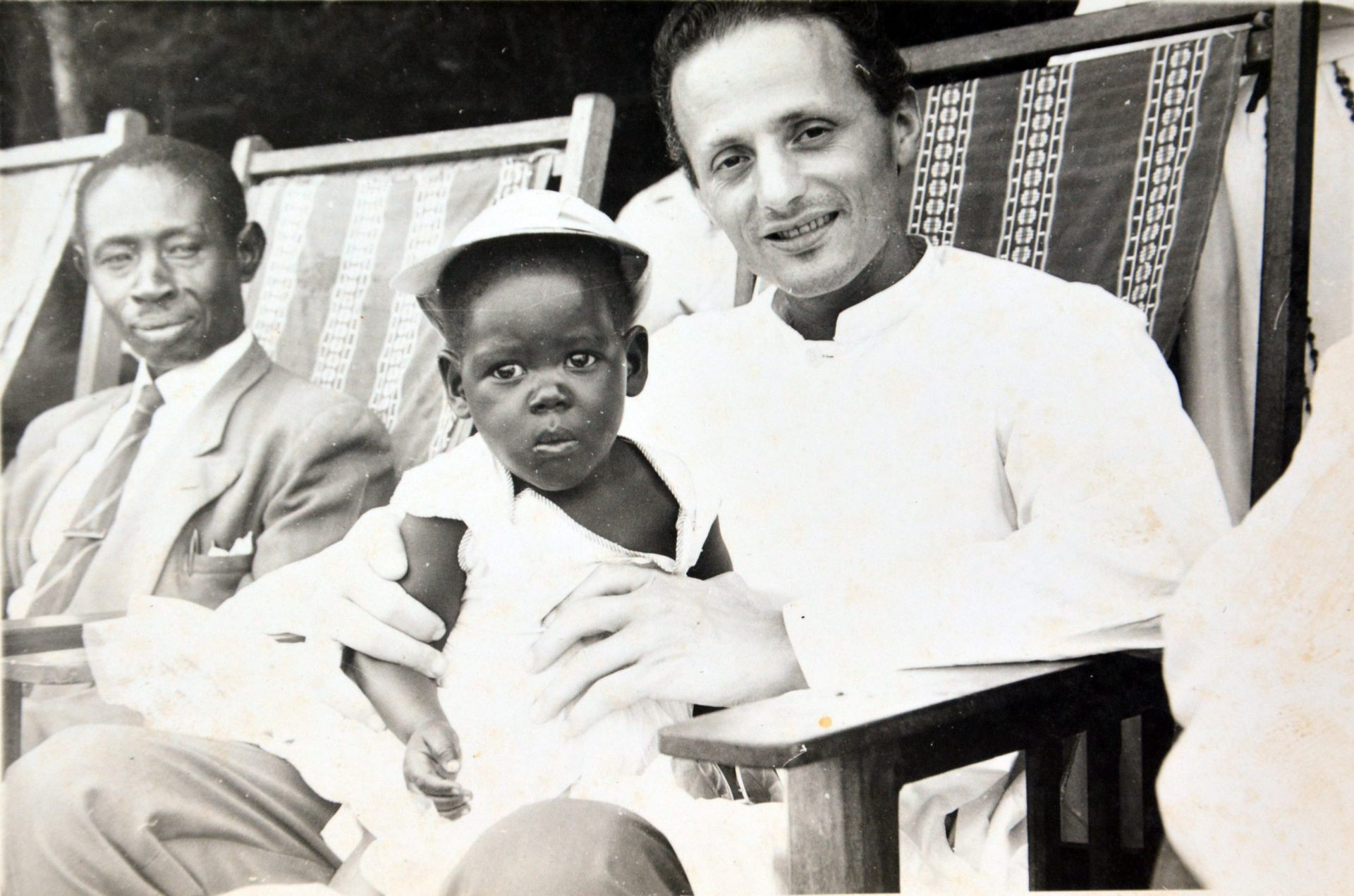 The Italia Uganda Foundation NPO was founded in 2000 to support the work of Father Giovanni “John” Scalabrini, a Catholic missionary that lived in Uganda for over 50 years, dedicating his entire life to supporting the people of Uganda. Having arrived in Uganda in 1964, he worked in the north first and then in the capital Kampala where he built schools and colleges, an orphanage, a hospital and a few workshops around his mission. He guaranteed an education to thousands of orphans and children and youths from families in need, and taught hundreds of youngsters and adults a trade.

Following his passing in October 2016, the Foundation has continued his work, following in his footsteps by investing in children’s education so that in time the community can become independent.

The impact of the Foundation’s activities is felt in the district of Nakawa, home to around 20% of the population of Kampala, a total of 246,781 inhabitants.

The youth unemployment rate is

Out of a total of 40 million inhabitants,

of the population is exposed to malaria

“We all have the possibility of improving our lives. But to do it we have to give people responsibility, place our trust in them and recognise their abilities”

Our intervention model is based on the charitable spirit we inherited from our founder. The “Father John model” is focused on creating social value through the education of the younger generations in order to construct communities which are able to take responsibility for their future and actively participate in the development of their country.

In line with this approach, the Italia Uganda Foundation pursues its mission in the following three action areas:

The Foundation is supported by a Management Board consisting of 5 members. Currently, our Directors are:

Gynaecologist, former head physician of Maternity and Gynaecology at the hospitals of Novi Ligure and Acqui Terme and director of the Mother and Child Department of Alessandria Hospital;

since 2009 the Italia Uganda Foundation NPO has partnered with Università Cattolica del Sacro Cuore for the Charity Work Program, an international voluntary initiative which in 2018 promoted nine 4-week study grants for students from the Faculties of Medicine and Education Science. Thanks to this partnership the Foundation can benefit from the assistance of qualified volunteers in the activities of the Benedict Medical Centre and the Bishop Cipriano Kihangire Schools.

in April 2018 Italia Uganda Foundation NPO and Kenya Utalii College, the most important and prestigious hospitality and tourism school in East Africa, signed a letter of intent which will shape their partnership for the planning and launch of the educational courses of the tourism and hospitality school. The KUC will offer the benefit of its experience in educational planning and the organisation of study and training plans for the teaching staff which, in time, will be completely Ugandan.

This website uses cookies to improve your experience while you navigate through the website. Out of these cookies, the cookies that are categorized as necessary are stored on your browser as they are essential for the working of basic functionalities of the website. We also use third-party cookies that help us analyze and understand how you use this website. These cookies will be stored in your browser only with your consent. You also have the option to opt-out of these cookies. But opting out of some of these cookies may have an effect on your browsing experience.
Necessary Always Enabled
Necessary cookies are absolutely essential for the website to function properly. This category only includes cookies that ensures basic functionalities and security features of the website. These cookies do not store any personal information.
Non-necessary
Any cookies that may not be particularly necessary for the website to function and is used specifically to collect user personal data via analytics, ads, other embedded contents are termed as non-necessary cookies. It is mandatory to procure user consent prior to running these cookies on your website.
SAVE & ACCEPT